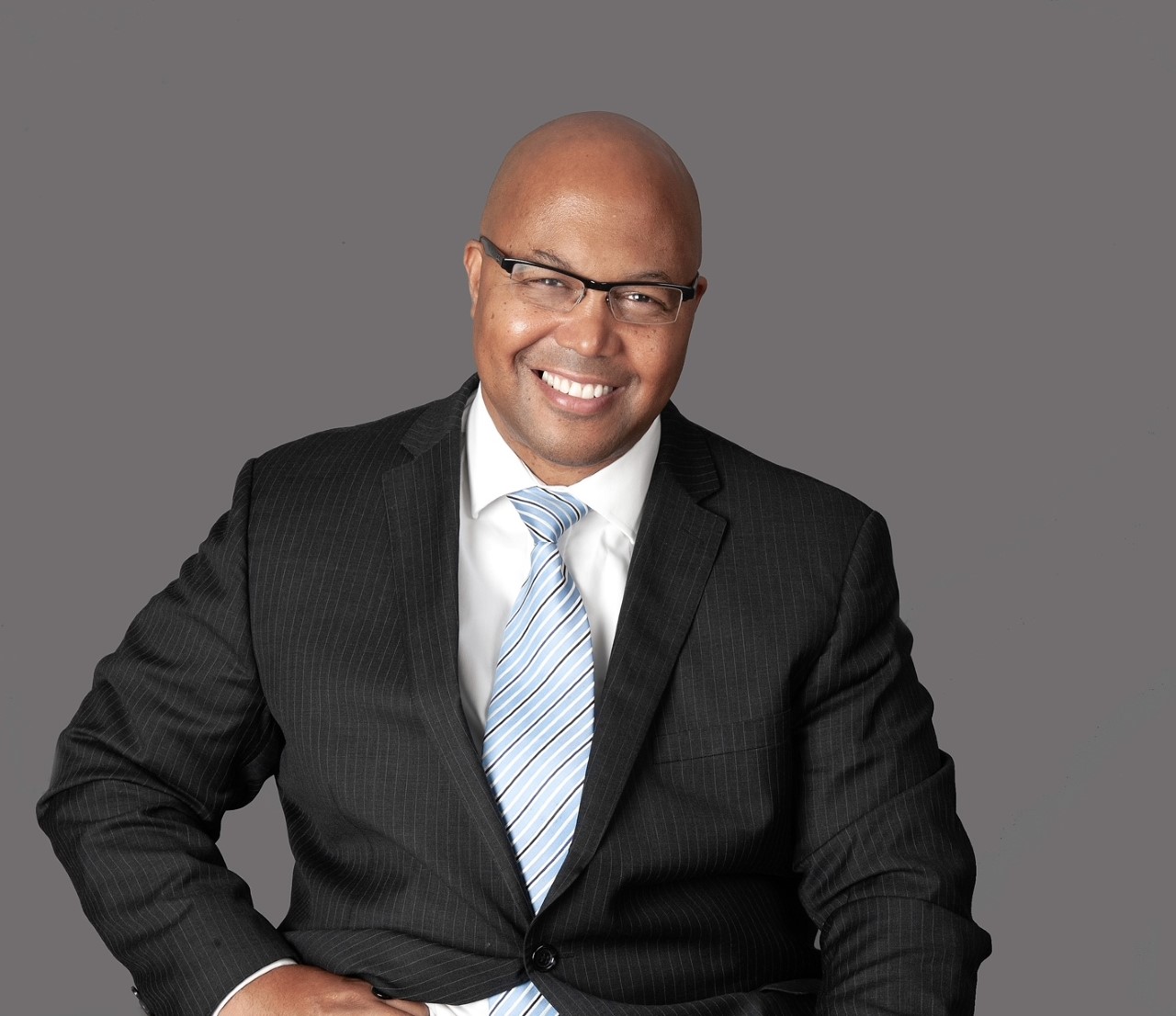 Rulon & White Governance Strategies LLC (RWGS) is the first independent digital currency-blockchain government affairs firm in the United States to approach the Chairman of the Commodity Futures Trading Commission (CFTC) to draft regulatory proposals on incorporating digital currencies as an alternative commodity (2014). Todd successfully petitioned the Federal Election Commission (FEC) to adopt rulemaking on the use of Bitcoin in federal elections for campaign donations in 2019. He has worked to reshape 22 federal House and Senate-sponsored legislative cryptocurrency bills (2016 to present) including the historical Investment Infrastructure Jobs Act of 2021. He is also Founder of the American Blockchain PAC.

Todd’s practice has further represented domestic and international clients under the Department of Justice Foreign Agents Act of 1938, including current corporations within each federal agency and the White House, specializing in regulatory disputes to whistleblower related matters.

Todd began his Washington, DC career as a legislative staffer for the late Congressman John Conyers, former Chairman of the House Judiciary Committee. Todd is a former investment banker and Founder of DPB Holdings with which he held securities licenses from 1999 until he sold his firm’s assets in 2007. He is an alumnus of Harvard University, John F. Kennedy School of Government in Public Policy, Central Michigan University in Finance, and the Honors College at Eastern Michigan University in Economics. Todd is fluent in Spanish and conversant in Mandarin.